What is a mirror screen 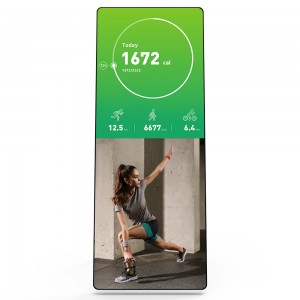 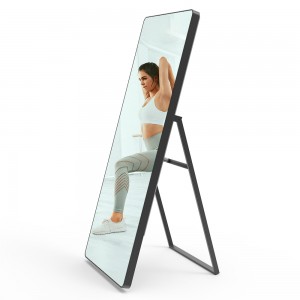 “Glossy screen”, as the name suggests, is a display screen with a surface that can be seen by light. The earliest mirror screen appeared on SONY’s VAIO notebook, and later it was gradually popularized on some desktop LCD monitors. The mirror screen is just the opposite of the ordinary screen. No anti-glare treatment is performed on the outer surface, and another film that can improve light transmittance is used instead (Anti-Reflection).
The first impression of the mirror screen is high brightness, high contrast and high sharpness. Due to the mirror technology of the panel, the scattering of light is reduced, which greatly improves the contrast and color reproduction of the product. Home entertainment functions such as playing games, DVD movie playback, DV image editing or digital camera picture processing can all achieve a more perfect display effect. A very flat transparent film is formed on the surface of the LCD screen through a special coating technology, so that the It reduces the degree to which the outgoing light inside the LCD screen is scattered, thereby improving brightness, contrast and color saturation.